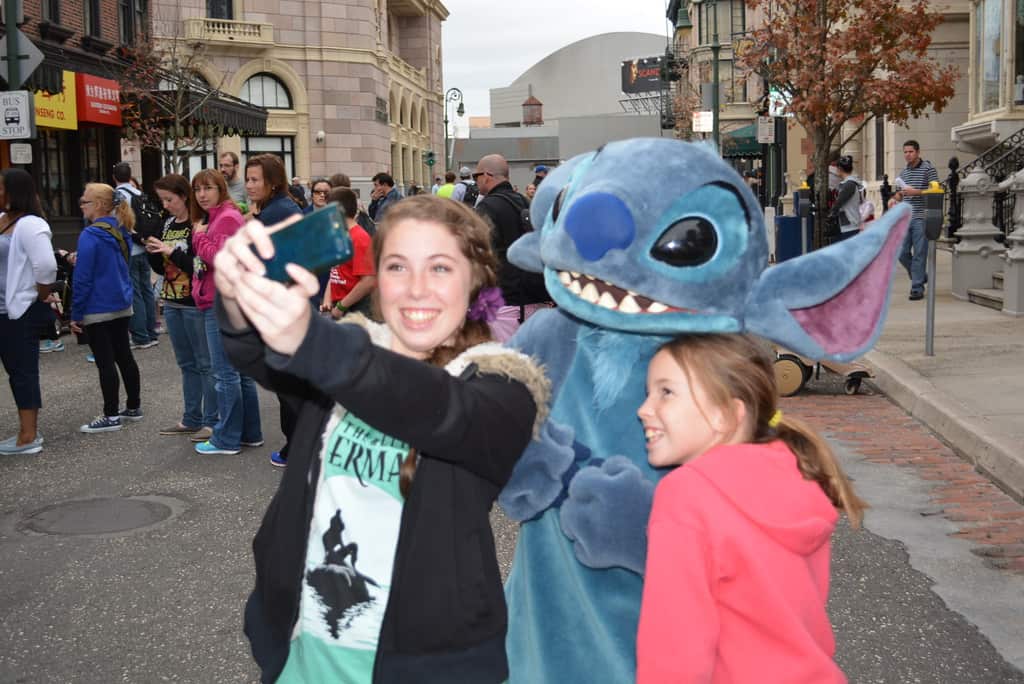 As we begin, let’s remember these are merely rumors, so don’t book a vacation around any possible date that is mentioned! Rumors are for initial information and discussion. Now here’s some rumors that I’ve heard lately.

Please don’t ask me to provide specific dates, as I won’t until it’s confirmed by Disney or available on an actual schedule.

What do you think about today’s Rumor Round up?  Share your thoughts on my Facebook page below.