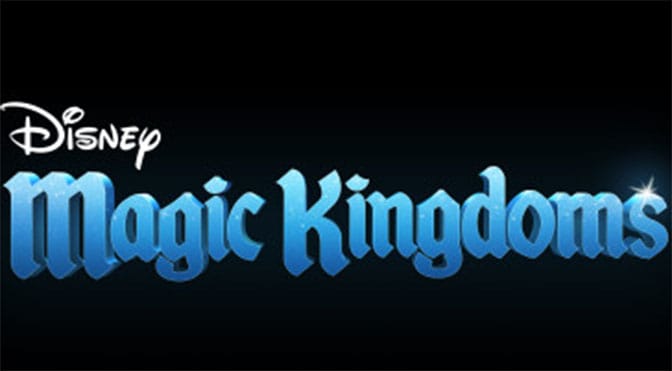 Disney Magic Kingdoms will allow players to build the theme park of their dreams by recreating and placing iconic attractions in a fun animated landscape. With influence from the Disneyland Resort in California, Walt Disney World Resort in Florida, Disneyland Paris and more, the game reimagines Disney Parks for mobile, letting fans experience an authentic and magical experience anytime, anywhere. Gameloft and Disney Interactive worked with Walt Disney Imagineering to bring Disney attractions such as Space Mountain, Haunted Mansion, California Screamin’ and many more to life in the game.

In Disney Magic Kingdoms, fans can also interact with characters from more than 90 years of Disney history, including Mickey Mouse, Cinderella, Buzz Lightyear, Mike Wazowski and countless others. Players will also face numerous quests that will unravel an exciting tale of adventure to save the park from villains including Sleeping Beauty’s Maleficent, Toy Story’s Emperor Zurg and Tangled’s Mother Gothel.