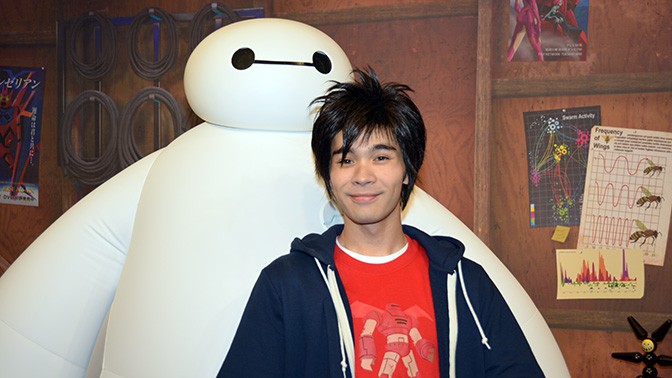 As I mentioned on June 29, 2015 the Magic of Disney Animation building is closing on July 12, 2015.  The Animation Academy and the Drawn to Animation movie will close and Mickey and Minnie relocate within the park.  The future of Hiro and Baymax had not been formalized at that time, so here’s the news. The Next “Fab 50” Character Sculpture Is Extra “FAB”ulous!

Check out the New Details and a Behind the Scenes look...