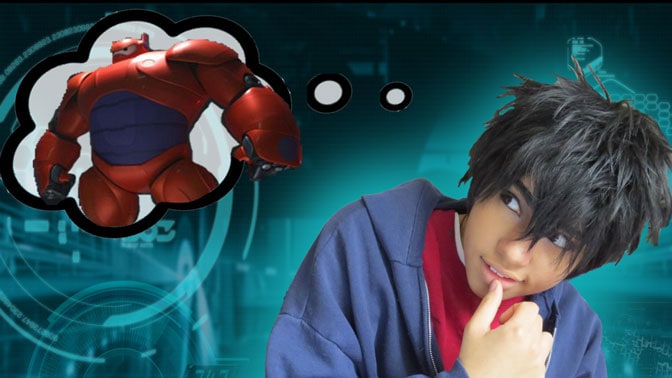 Disney officially confirmed  a rumor that I posted on June 30, 2014 when I heard that Oswald wouldn’t be coming to Hollywood Studios. The space currently filled by Wreck-it Ralph and Vanellope inside the Animation area will become a meet and greet for Hiro Hamada and Baymax from the upcoming movie Big Hero 6. “Big Hero 6 is an action-filled adventure with comedic moments that tells the story of Hiro Hamada who is a robotics prodigy living in a fictional city known as San Fransokyo who invents a robot named Baymax.  He has to turn his invention into a super hero who helps fight crime with the help of Wasabi, Honey Lemon, GoGo Tomago and Fred. What do you think about Hiro and Baymax replacing Ralph and Vanellope at Hollywood Studios?