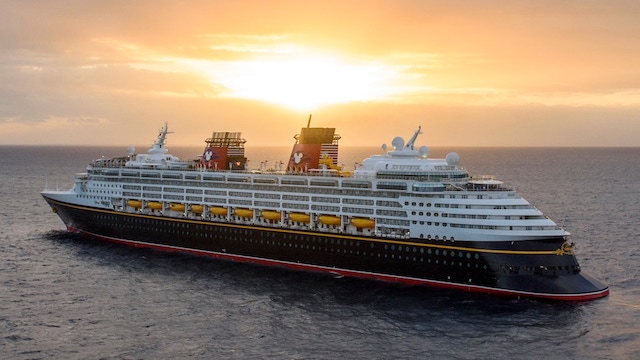 In a recent meeting, the Port Director and CEO of the Port of Galveston provided an update about Disney Cruise Line’s plan to restart cruises. Do you agree with the capacity thresholds and timeline?

Like the other Disney resorts and theme parks around the world, Disney Cruise Line suspended cruising back in March. Every few weeks, we receive updates on cancelations and future plans for Disney Cruise Line.

Yesterday, the Port of Galveston hosted its Board of Trustees of Galveston Wharves meeting. Rodger Rees, Port Director and CEO, discussed recent conversations with Disney officials regarding the restart of Disney Cruise Line sailings.

Rees also discussed Disney Cruise Line brainstorming how to get fresh air into the terminals rather than recirculating air through the air conditioning system. He believes “that the cruise lines think they are close.”

The Disney Cruise Line is targeting a 70% occupancy level when Disney Wonder returns to the Port of Galveston. Pending any future cancelations, the Disney Wonder is due to sail a 7-night Bahamaian Cruise from Galveston on November 20.

Additionally, Rees also mentioned at the meeting the fact that a cruise needs to reach at least 30% occupancy in order for a sailing to be considered profitable.

What do you think of the capacity limits? Are you hopeful Disney Cruise Line will begin sailing later this fall? Let us know on Facebook.