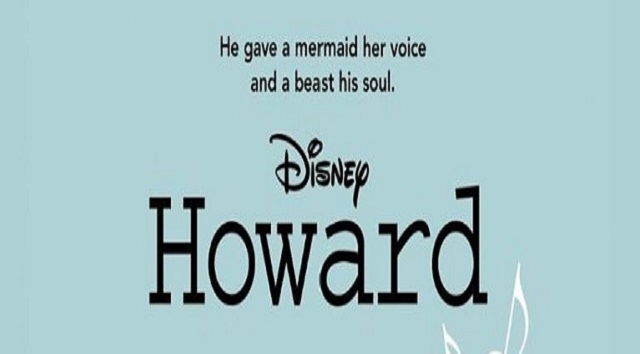 Ever wonder who gave soul to the Beast and Ariel her voice? We can thank Howard Ashman for doing so, and soon you will be able to watch a documentary on him!

Who was Howard Ashman?

Howard Ashman was an American playwright and lyricist. Have you ever heard of Little Shop of Horrors? Yup, he wrote and directed this Broadway hit!

If you grew up in the 1990’s maybe you can recall the name Alan Menken?… Oh yes, these two men (Alan and Howard) were quite the “dynamic duo” of Disney animated films alongside the Sherman Brothers of course.

Howard is widely known to have worked on several projects with Alan on Disney animated favorites such as: The Little Mermaid, Beauty and the Beast, and after his death some of his songs were included in the animated film, Aladdin.

Songs such as “Part of Your World,” “Be our Guest,” “Tale as Old as Time,” and many others can be credited to him!

The documentary is directed by Don Hahn. It will explore Howard’s work, his upbringing, and his death from AIDS in 1991.

Disney+ has also just released the trailer for the documentary. One can see archival footage and interviews from colleagues such as Alan Menken, Jodi Benson (the voice of Ariel), and Paige O’Hara (the voice of Belle) and many others.

You can watch the trailer below:

Howard will begin streaming on Disney+ on August 7, 2020.

I first heard about the documentary back in 2018 when it had been featured at the Aspen Film Fest. I’m personally happy to finally watch the documentary as I am a huge Howard Ashman fan. His music and films speak directly to my childhood and even into adulthood.

Howard is truly a Disney legend.

Are you looking forward to watching Howard on Disney+? Let us know on Kenny the Pirate’s Facebook Page, or join our crew and continue the discussion!