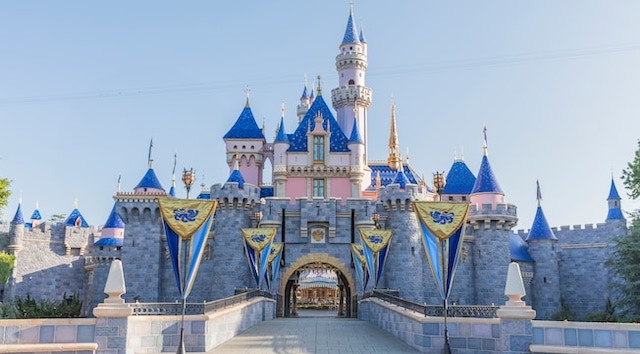 Disney has officially announced that they will not be reopening as planned on July 17. Read on for the details on the announcement and why they have chosen to delay reopening.

Disneyland recently announced they would be reopening on July 17, the 65th anniversary of the parks opening, pending government approval.

Today, Disney has shared that Disneyland will be delaying their reopening, with no opening date announced.

“The State of California has no indicated that it will not issue theme park reopening guidelines until sometime after July 4th. Given the time required for us to bring thousands of cast members back to work and restart our business, we have no choice but to delay the reopening of our theme parks and resort hotels until we receive approval from government officials. Once we have a clearer understanding of when guidelines will be released, we expect to be able to communicate a reopening date.“

There has been speculation on Disneyland’s reopening being delayed possibly because they are unable to come to an agreement with some of the Unions that represent the Cast Members.

The statement issued by Disney did touch on ongoing talks with some of the Unions that represent the Cast Members who work at Disneyland.

“We have had positive discussions and are very pleased to have signed agreements from 20 union affiliates, including the Master Services Council, which represents more than 11,000 of our Cast Members. The signed agreement details plans that include enhanced safety protocols, that will allow us to responsibly reopen and get thousands of our Cast Members back to work.”

This may lead some to wonder about whether Walt Disney World will reopen as planned on July 11, since the number of COVID positive cases in Florida continues to rise. An Orange County spokesperson confirmed today they will not delay Walt Disney World’s reopening.

What are your thoughts on Disneyland’s delayed reopening? Let us know on Kenny the Pirate’s Facebook Page, or join our crew and continue the discussion!