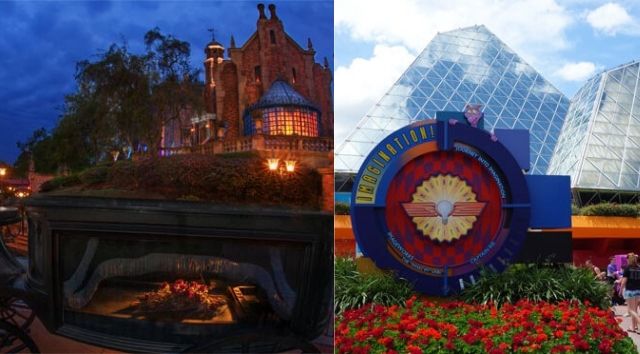 Yesterday was a really hard choice for many, but Spaceship Earth came out on top!

Today’s game will see Haunted Mansion and Journey Into Imagination With Figment go head to head.

Journey Into Imagination With Figment opened in Epcot in 1983, one year after the park opened. The attraction features a lovable dragon, Figment, who surprises guests as they take a tour through the sensory labs at the Imagination Institute.