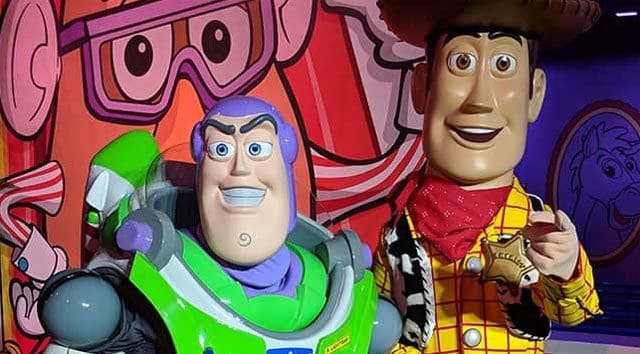 We are on moving on to the next category of characters: Pixar characters! View all the winners from the Classic characters category (including the winner of the very close Goofy and Donald race!), and vote in the next game! Make sure you find the poll in this link so your vote is counted.

Here are the characters we are voting for in this tournament. You can see the winners each day. Check out all the winners from the Classic category now!

The winner of Round 1 Game 8 was Goofy, by a hair! That was a very close race. Thanks to all who voted!

Cast your vote now for Round 1 Game 9

We are going to kick off the Pixar characters portion of the tournament with Woody and Buzz Lightyear! Toy Story was the first Pixar film so it just seems right!