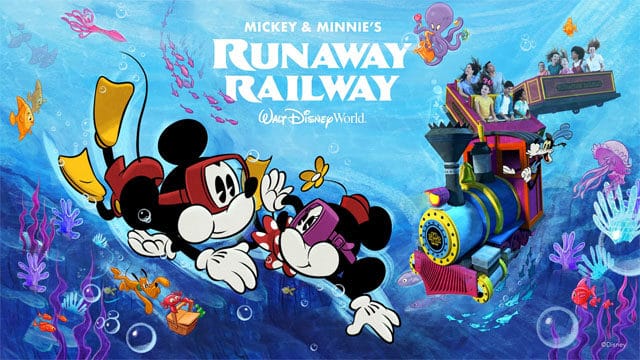 Media events for Mickey and Minnie’s Runaway Railway will impact the entertainment offerings at Disney’s Hollywood Studios next week. Read on for full details!

With the opening of Mickey and Minnie’s Runaway Railway happening next week, Disney’s Hollywood Studios will be hosting a media event. This event will impact some of the entertainment offerings on March 3.

From February 29 to March 2, pyrotechnic effects will be used around the Chinese Theater and the Theater of the Stars in order to prepare for the event.

No need to worry if you are staying at one of the nearby Disney Resorts or hotels! You should not be impacted by these tests.

During the media event on March 3, certain shows will not take place.

Wonderful World of Animation and Star Wars: A Galactic Spectacular will NOT take place on the evening of March 3. Fantasmic will occur as scheduled.

Additionally, showtimes for Beauty and the Beast – Live on Stage and Indiana Jones Epic Stunt Spectacular will be adjusted during the day on March 3.

Several character meet and greet opportunities will also be impacted by the media event as well. Those times will be adjusted.

The newest attraction at Disney’s Hollywood Studios promises to be a good one! Jamie has put together one amazing article that features everything we know so far about the ride.

We also have a brief video look at the attraction itself!

Are you excited about the opening of Mickey and Minnie’s first attraction!?! Will you be at Hollywood Studios during the media event? Let us know on facebook! Share with your friends who may be visiting the park that day by using the facebook button below! 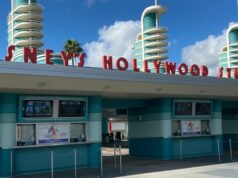