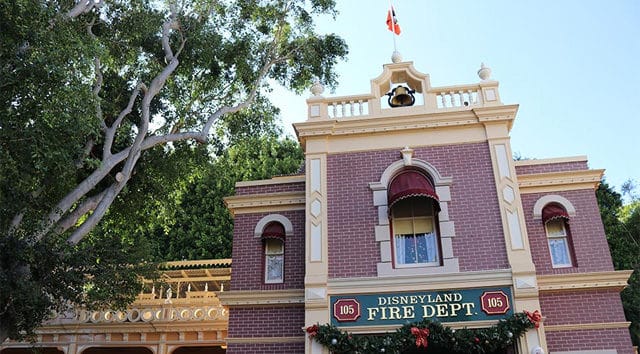 The cause of the fire at Disneyland on February 6 has been revealed.

Less than a week ago, a fire erupted at Disneyland Park. The fire was reported just after 6:00 PM local time on February 6, according to ABC7 Anaheim. Firefighters who responded to the scene put out the fire before additional units arrived.

You can see our original post, including a video of the actual fire, HERE.

Thankfully, the fire was quickly extinguished and there were no injuries reported. Parts of Adventureland and Main Street were without power after the fire. Adventureland was closed off to guests for the remainder of the evening but opened the next day.

Also seen in the video, guests were calmly evacuated from the area by professional Cast Members who handled the situation very well.

Many details about the cause of the fire and where it took place are unknown. From the video, it looks like it took place in the Jungle Cruise repair shop area. You can see the Fire Dept building on Main Street from the video with the fire behind it.

Cause of the Fire

“The fire was related to a generator supplying power to a building. The temporary generator was being used during construction,” Polizzi said.

The state agency (Cal/DOSH) that inspects amusement park rides and issues operating permits contacted Disneyland after the fire, according to Polizzi. They decided not to investigate because the cause of the fire was unrelated to a ride or ride maintenance.

We are thankful no injuries were reported, and the fire was extinguished quickly! So glad this could-be scary situation has a good ending. Share your thoughts with us on Facebook.