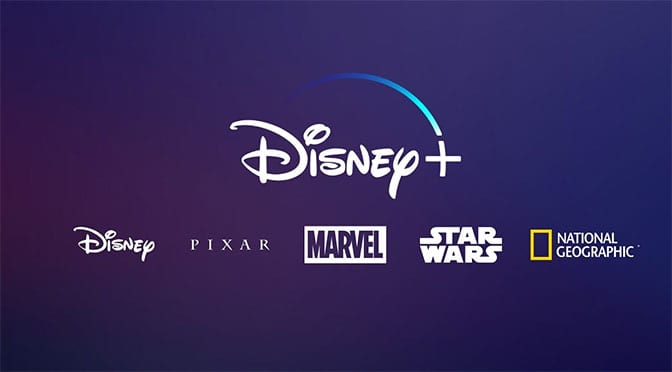 With Disney+ launching in just 5 days, Disney fans are getting their subscriptions ready to go. Just today, Disney+ announced it would be launching on this new platform…

According to the Wall Street Journal, Disney has announced that Amazon Fire TV will, indeed, be included in the line up of devices that will support Disney +.  Fire TV device owners who love Disney can breathe a collective sigh of relief (myself included!)

Disney previously announced that  Roku, Apple, and Android devices would support the service.

Disney + is a streaming service set to launch on November 12. It is similar to services like Netflix and Hulu in that users can subscribe to it for a monthly or annual fee. It will provide subscribers with a huge selection of Disney-owned movies and television shows ranging from classic films such as Cinderella and Dumbo to every episode of the Simpsons to series dripping with nostalgia like Chip n Dale Rescue Rangers to modern smash hits among tiny tots like Mickey Mouse Clubhouse.

It appears Disney and Amazon have finally reached a deal allowing  Amazon Devices to support the Disney + app so Amazon Fire users can join the ranks of those who are counting down to November 12! “See ya real soon,” Disney +!

Are you looking forward to Disney +? What is the first movie you plan to watch?