Over the past few days, the world of Disney Merchandise has been busy!  Not only was there a price increase on Minnie ears, but Disney has also released several new merchandise items that Disney fans are sure to want to get their hands on!

On Tuesday, Disney raised prices on their iconic Minnie ears.  Minnie ears have been holding strong at $27.99 for some time now.  Prices increased this week to $29.99, which means that with tax, the ears will now cost over $30!

Have you seen the new Disney Parks Wishables?  These adorable pals have been popping up all over the parks, but yesterday, Disney announced a new Disney Cruise Line collection of Wishables.  This new collection, available exclusively on the 4 Disney Cruise Ships, features Captain Mickey, Captain Minnie, Donald, Daisy, Pluto and Goofy in their most adorable nautical inspired attire.  Captain Mickey and Minnie are available open, but the rest of the crew is only available in blind bags, so it’ll be a surprise which crew member you’ll get!

Additionally, Pandora and Disney have partnered yet again to release a set of Disney Cruise Line exclusive Pandora charms.  Each sterling silver charm is adorned with one of the ship’s logos.  The charms are sold only aboard the corresponding ship, so if you want all 4, you’ll have to travel on each ship!

Finally, in a much anticipated release, Jerrod Maruyama’s Hipster Mickey Ears are debuting tomorrow! These ears will be available at both Disney World and Disneyland, as well as online.

Which new Disney merchandise are you most excited about?  I’ll let you know what I have my eye on in the comments below!

“All our dreams can come true, if we have the courage to pursue them.”-Walt Disney 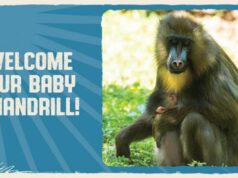 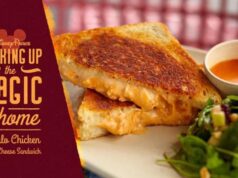 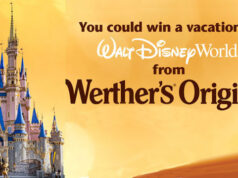