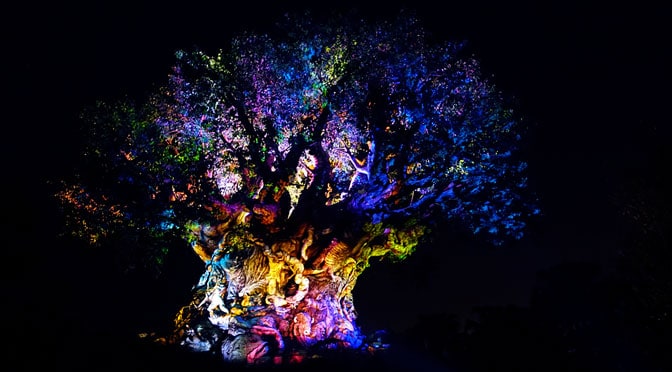 Disney – “Celebrate the New Year with specially-themed food and beverage offerings and much more!
Join us for a fun and festive New Year’s Eve as the park stays open until midnight! DJs will keep the night moving in Discovery Island, DinoLand U.S.A. and Asia.The evening will also include special countdown-to-midnight on the Tree of Life!”

It’s nice to know that Animal Kingdom will offer a little something for New Year’s Eve.  It still should be the most quiet park that evening.

You can always find all the park hours and crowd predictions on my Crowd Calendar! 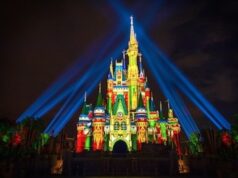 Disney World Park Hours Extended Even Later for this Summer 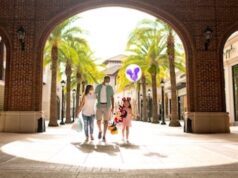 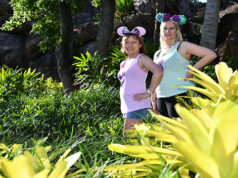