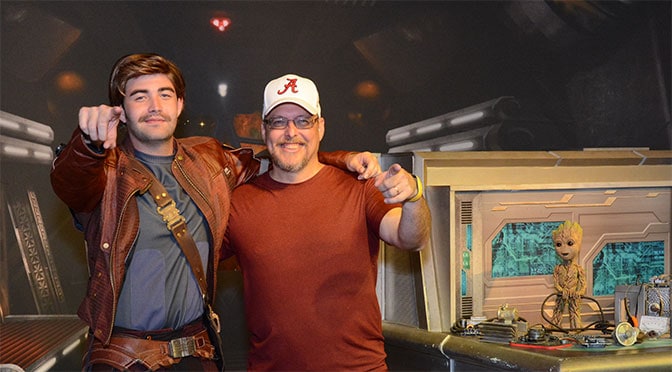 Star-lord and Baby Groot have been removed from meet and greets at Disney’s Hollywood Studios in order to prepare the area for a new character meet and greet.

Star-lord and Baby Groot have been removed from the sign at Walt Disney Presents. 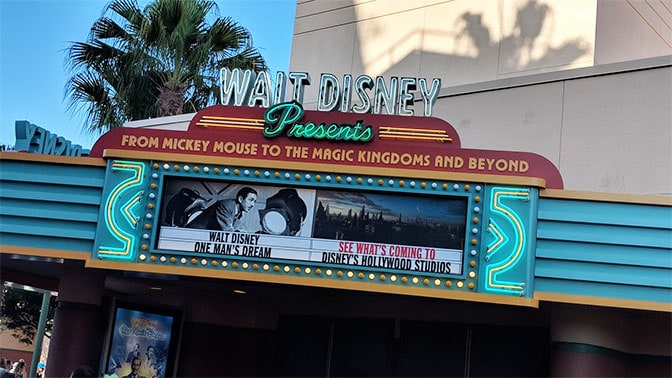 The meet and greet area is now walled off.  It’s a bit odd that that the sign is for Guardians of the Galaxy when Disney has announced that the area will be re-developed for the new characters. 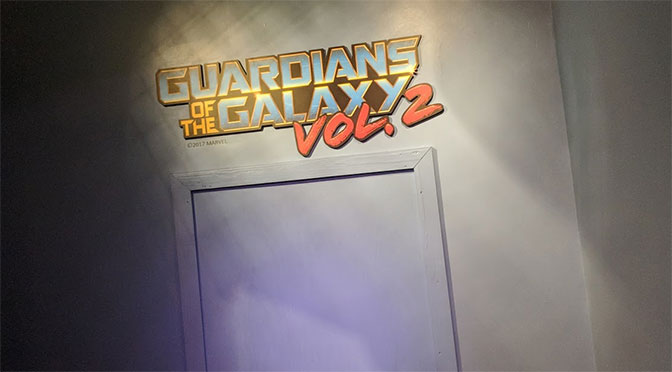 Coming in a few weeks, Mike and Sulley will return to Hollywood Studios for regular meet and greets and will take the location that Star-lord was using.  No specific date has been provided yet, but Character Locator will be updated just as soon as we have solid news!