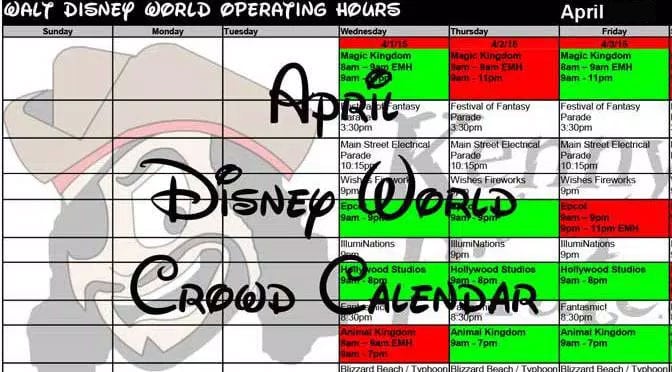 Hollywood Studios will now close an hour later each day from April 9-30 with the exception of April 14, which is a special event night.  The special event is Galactic Night which is part of the Star Wars Celebration here in Orlando.

You can check my April 2017 Disney World Crowd Calendar to view all the park hours and updates that have occurred recently!