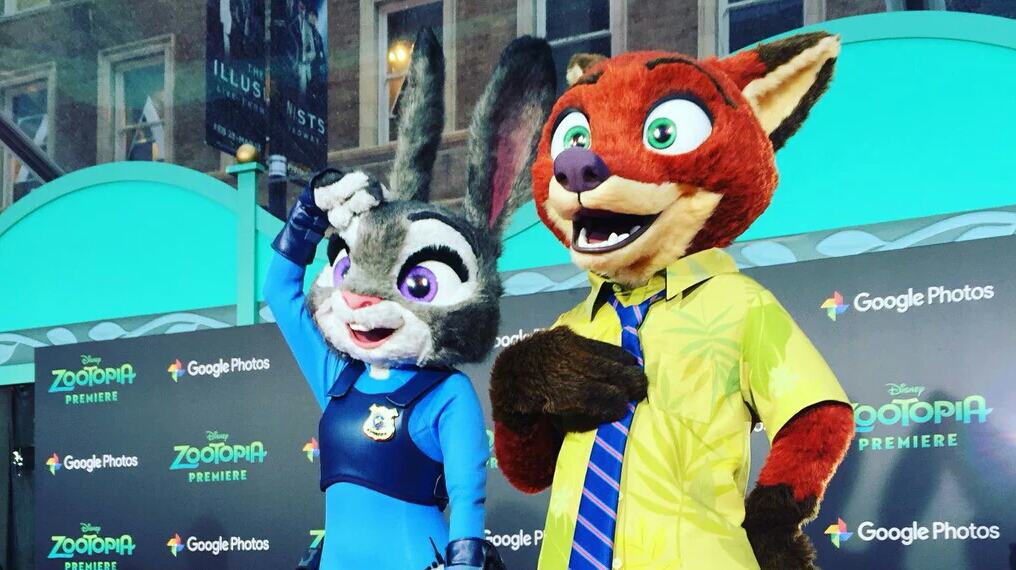 Disney Parks confirmed today that Nick and Judy from the upcoming film Zootopia will begin appearing in the parks soon.

In Disneyland Resort, they will offer a standard meet and greet in Disney California Adventure.   They will found in the Hollywood Land section.

In Disney World, Nick and Judy will only be available in the Magic Kingdom’s Move It Shake It dance party.  No meet and greet was announced for Disney World at this time.

Disney stated that these changes will take place “later in Spring” 2016.