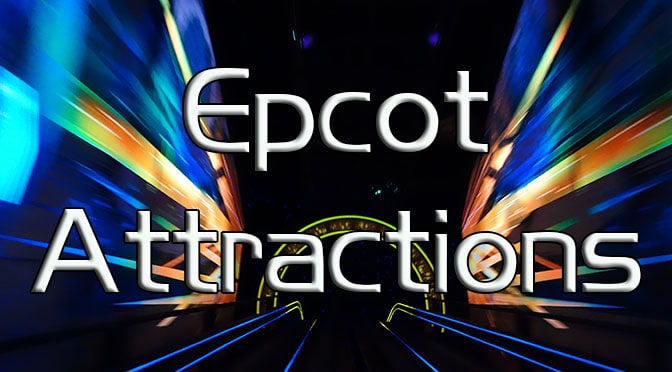 Soarin’ at Epcot in Walt Disney World will close for refurbishment on January 4, 2016 and remain closed for several months.  In an effort to easy the pain a bit some Epcot Future World attractions will remain open later than normal.

Attractions that will continue closing at 7pm daily: