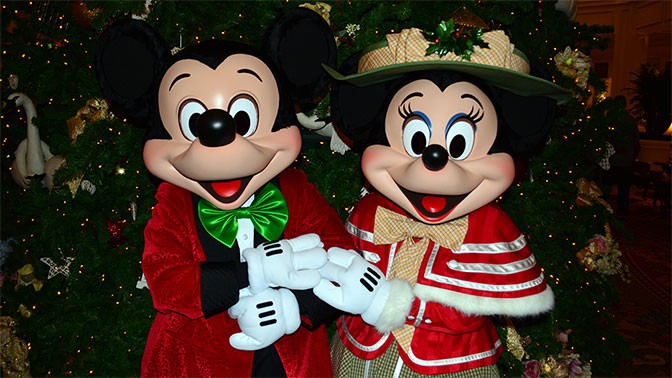 Another Disney character Dance Party that will be known as Club Disney will begin on December 5, 2015 inside the new Sunset Showcase next to Rock n Roller Coaster.

Each of these offerings has been added to Character Locator, so you can build your touring plans around them!

Club Villain special event offering has canceled everyone’s reservation in the month of March and began offering refunds, despite strong sales.  Some are wondering if they will offer something Star Wars themed instead, but we’ll wait and see what happens.

Great News for the Reopening of Kona Cafe

One Transportation Line is currently closed at Walt Disney World