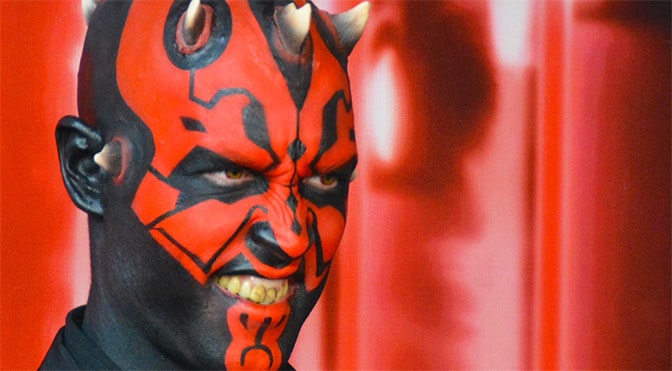 Would you pay $18 for this? The strangest B mode attraction experience in a Disney park. In a post from Disney Parks, they were outlining the upcoming opening date of December 1 for Jedi Training Academy: Trials of the Temple, the upgrade for Star Tours with new destinations

and the opening of Star Wars Launch Bay and the addition of the film clips I’ve mentioned before as Star Wars: Path of the Jedi that will be in the ABC Sound Studio next to the Frozen Sing Along.

Well, not exactly the same to receive Launch Bay with 2 characters, and a film clip that will go away.  Farewell to all those great character meets.  Post your thoughts here and on my Facebook page.  I told you months ago it was going to turn into “Star Wars Weekends light.”  Season of the Force is not supposed to feature all the great characters and celebrities we’ve come to love.

What Happens After You Embark on a Disney Cruise: Day One

Hollywood Studios will Close Early on this one Day

Disney Offers Unique Gifts for Everyone on your Valentine’s List