As I mentioned in a previous post, Season of the Force is supposed to begin in January and run into March of 2016 at Hollywood Studios in Walt Disney World and November 16, 2015 at Disneyland.   But what will happen to Star Wars Weekends that usually run from Mid-May through Mid-June?

If Disney doesn’t make massive changes to the May 2016 Park Hours, then the initial sign points to the VERY scaled down “Season of the Force” could be taking the place of the uber popular Star Wars Weekends.  If that occurs, thousands of galaxy-clad guests who clamor for a meet and greet with their favorite Star Wars character (beyond Vader and Chewie) will be left out in the brutal Hothian cold.  Maybe we can cut open a tauntaun and keep warm while we wait for Disney to finally get around to making some announcements.  If SWW happens, either a major EMH change will occur or it could move to an even busier and even hotter time in June.

What has Disney told us so far about Season of the Force?

You can see the basics in the image they released at D23 that included the elements I mentioned above, sans the cupcakes and merch. 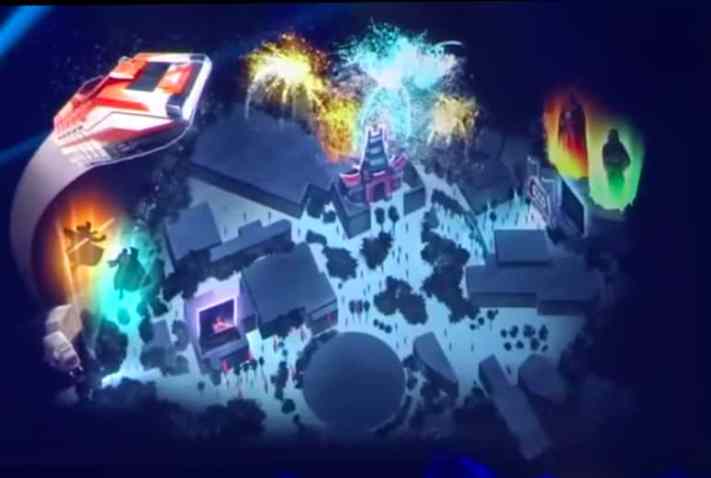 What do you think will happen and what is your favorite leaked merchandise item?  I’m really liking the popcorn bucket tie fighter!