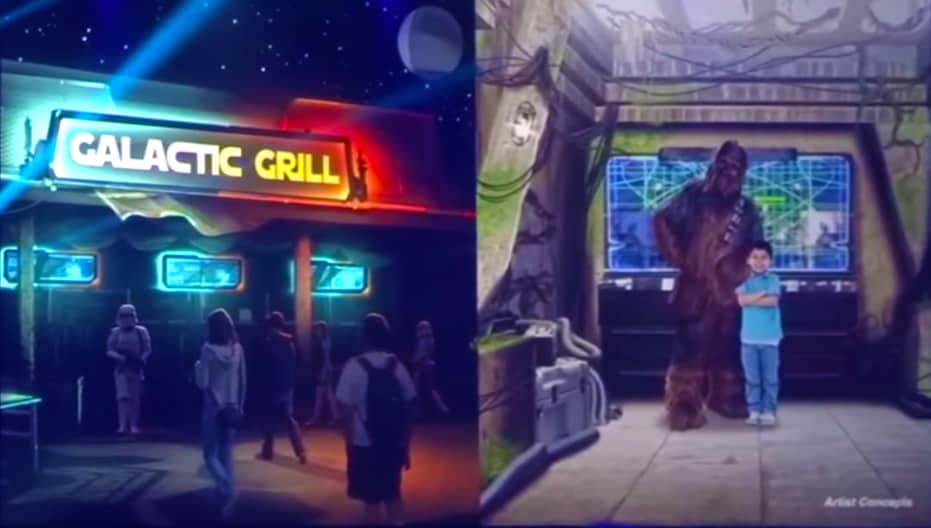 Disney World hasn’t officially announced the dates for Season of the Force, but they actually promoted it without announcing it. According to a Disney Annual Passholder site, the Dates for Season of the Force will be January 8 through March 20, 2016.  Let the planning begin!  I’d expect a similar announcement to the one for Disneyland.