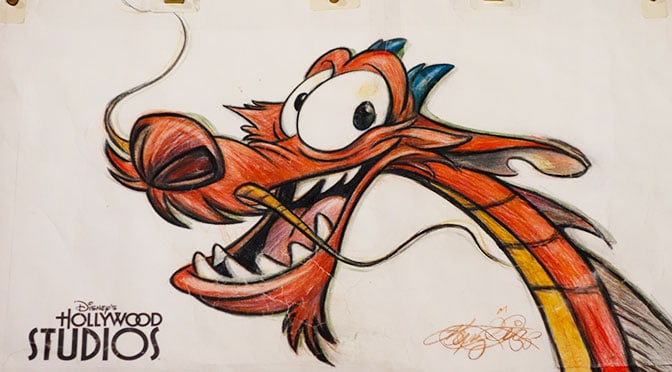 The official closing date is said to be July 12.   Some are saying that Walt Disney One Man’s Dream will be closing soon as well.

It’s expected that all this will become part of a BIG park expansion that could feature an expansion of the popular Pixar and Star Wars franchises.  Hollywood Studios will also undergo another renaming after changing its name from Disney MGM Studios in 2008.

Here’s what the map could look like very soon.  All the red blocks are areas that are already closed or will close soon.  You can see that’s a lot of area!