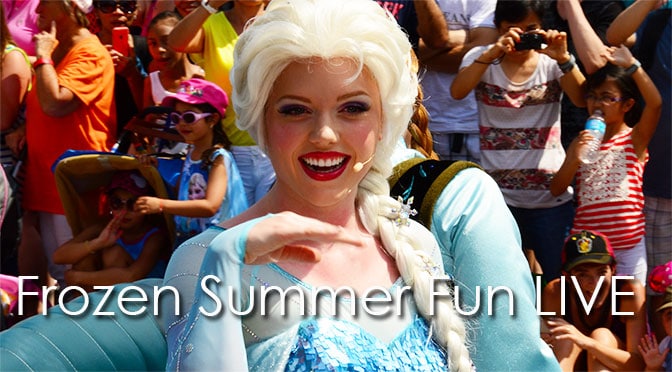 Disney officially released some details today about the Frozen Summer Fun Live event at Hollywood Studios that had been rumored for quite some time. The only real changes from last year’s offering is the addition of Olaf’s Summer Cool Down and the deletion of Wandering Oaken’s Trading Post and Skating Rink.  The For the First Time inf Forever:  A Frozen Sing-a-long will relocate from the Premier Theater in the back of the park to the newly named Hyperion Theater, where American Idol used to be held in the center of the park.

The Frozen Royal Welcome parade will take place twice daily allowing more guests to enjoy the experience without being as congested in the parade route.  The new Center Stage area in front of the Chinese Theater (Great Movie Ride) will be completed by June 17, which could explain why the event was delayed to begin until mid-June.

Frozen Summer Fun Live will run daily from June 17 through September 7, 2015 at Disney’s Hollywood Studios and is included with your daily park admission.

Here’s a rundown of the events.

What do you think about the 2015 Frozen Summer Fun Live offering? 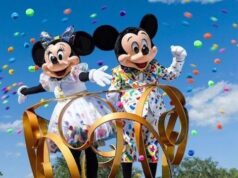 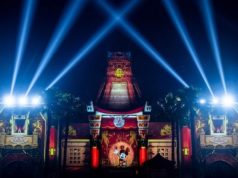 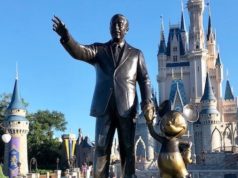