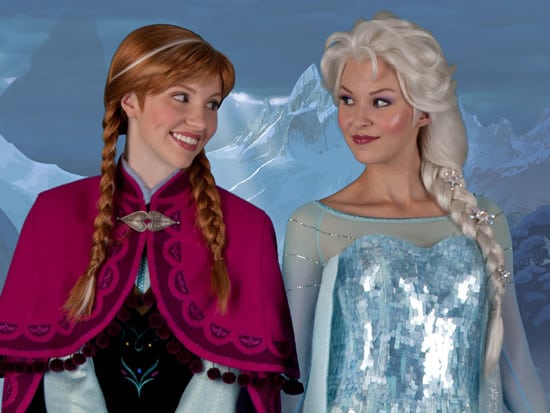 The latest rumors include Doc McStuffins, Inside Out, Hiro and Baymax and a Frozen dining option.

Disney’s Hollywood Studios put up construction walls last night in front of Disney Jr to allow for construction of Doc McStuffins new meet and greet that I told you about recently.  It will be themed to her Check up Clinic and will be in the Animation Courtyard.  Her meet and greet is supposed to begin in May.  She will continue to meet at Hollywood and Vine for breakfast and lunch as well.

Hiro and Baymax could be continuing through the summer.  Notice I say COULD, I’m not guaranteeing that.  They are being rumored to possibly keep around at least through the busy summer season, but we’ll have to wait and see.  It’s unusual, because Disney never mentions this popular meet and greet on its website, times guide or app.  Their schedule is included with subscription to Character Locator.  I’ll keep you posted, if I hear anything more.

It’s sounding like it may be possible that the new Pixar movie “Inside Out” characters could be featured at the Imagination Pavilion in Epcot, which would be a step out of the norm as most Disney and Pixar movies characters are given the space currently occupied by Hiro and Baymax.  The new movie is scheduled to release in June 2015.  I think it would be a great move for a couple of reasons.

Rumor, again, lets note that it’s a rumor, not news.  Some are suggesting that Anna & Elsa might join the Akershus Princess lineup in Epcot, which could mean that Snow White and Aurora would be out, if the rumor came true.   Anna and Elsa would become the official greeters at the front of the restaurant and Belle would move from table to table.  That’s what the rumor that I received via email today stated.

It makes logical sense to add them for these reasons:

Well that’s the rumor round up for today.  Happy Character Locating!