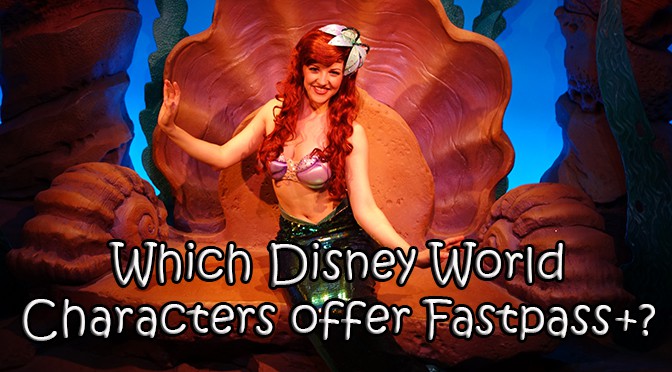 I’m often asked this question via email and Facebook, so I thought I’d create a simple post that explains which character meets offer Fastpass and which ones would have priority.  I’ll update this post if things change in the future.

The Magic Kingdom offers the most Fastpass+ enabled meet and greets.  There are 5 different formal meet and greets and Enchanted Tales with Belle offers a brief photo opportunity at the end of the show.