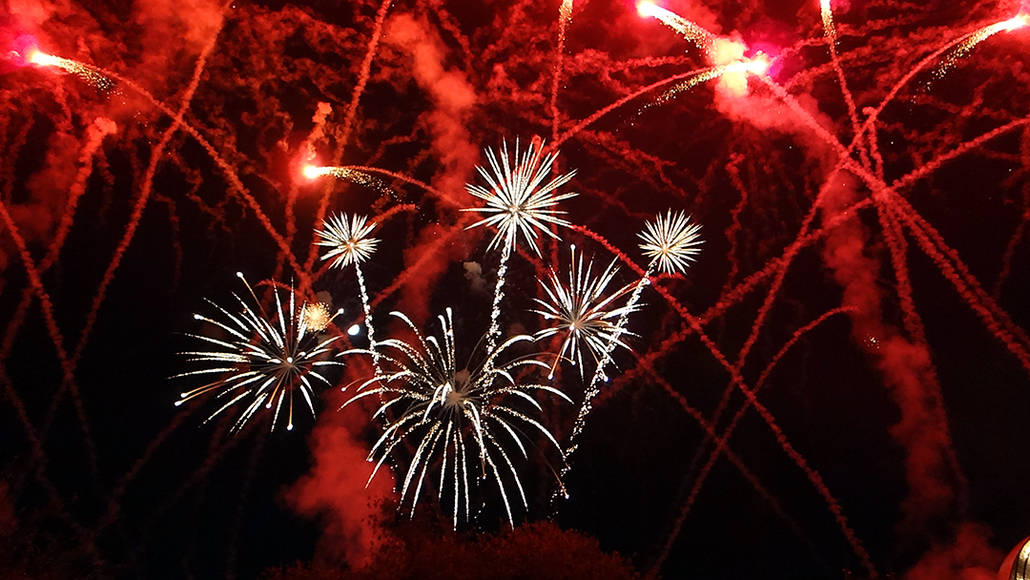 I got really busy and didn’t have time to produce a quality review for the Feel the Force Premium Package Fireworks viewing.  Here’s the quality you’ve come to expect:

It offers a variety of tiny desserts along with an ice cream bar cart.  Eat all you want. 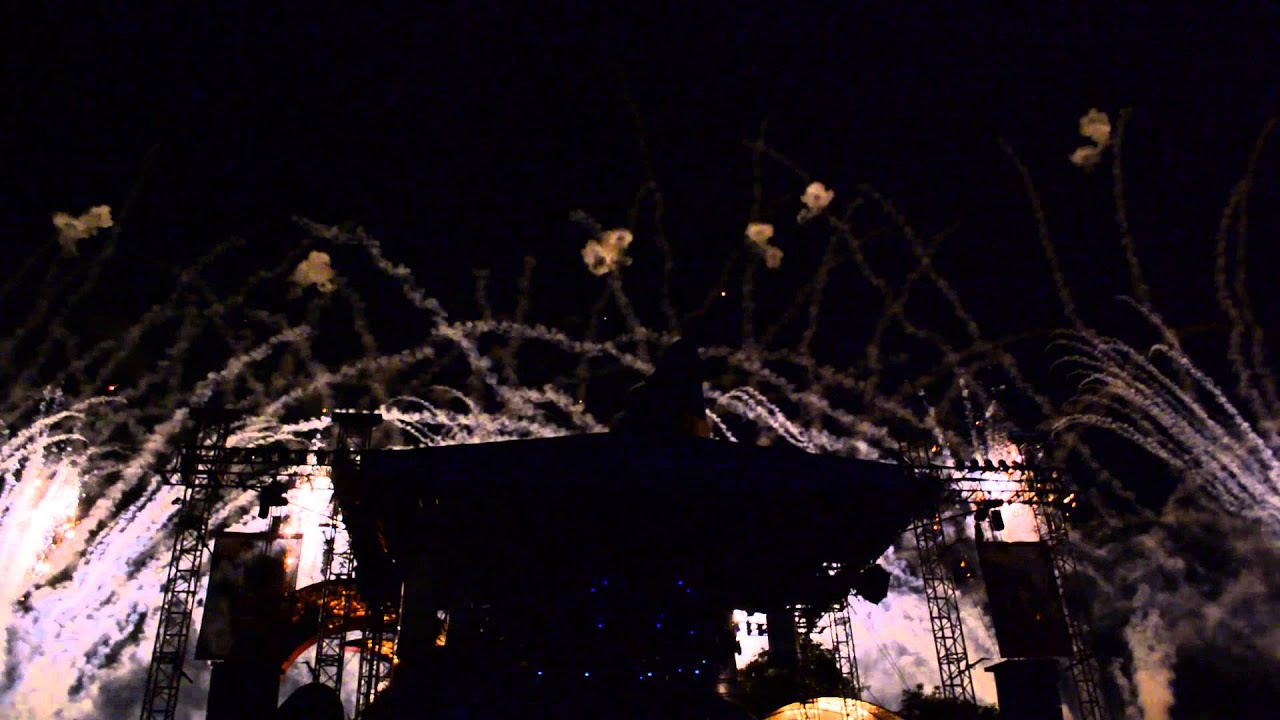 There’s too many trees.  They are great for parade, not for fireworks.

There’s an open bar for those who partake in “adult” beverages (I don’t).  Many small kids and I had to go to the bar to order soda.  Wouldn’t another little cart take care of that issue and the lines?

They offer a number of stand up tables in the area for people to sample the libations and delacies.

My daughter stood right beside me on the other side of the rope with plenty of room to spare an hour before fireworks.  I was standing in just about the farthest back point along the rope.

It’s too close to the hat because there’s a big ugly stage in the way.

Have a nice week and enjoy Star Wars Weekends.  In my opinion, the Feel the Force Premium Package isn’t premium at all.  Half or more of the parade viewers missed a good bit of the parade, there’s too many trees for the fireworks and you’re…

too close to the hat.

Carousel of Progress attraction gets big updates for the final scene