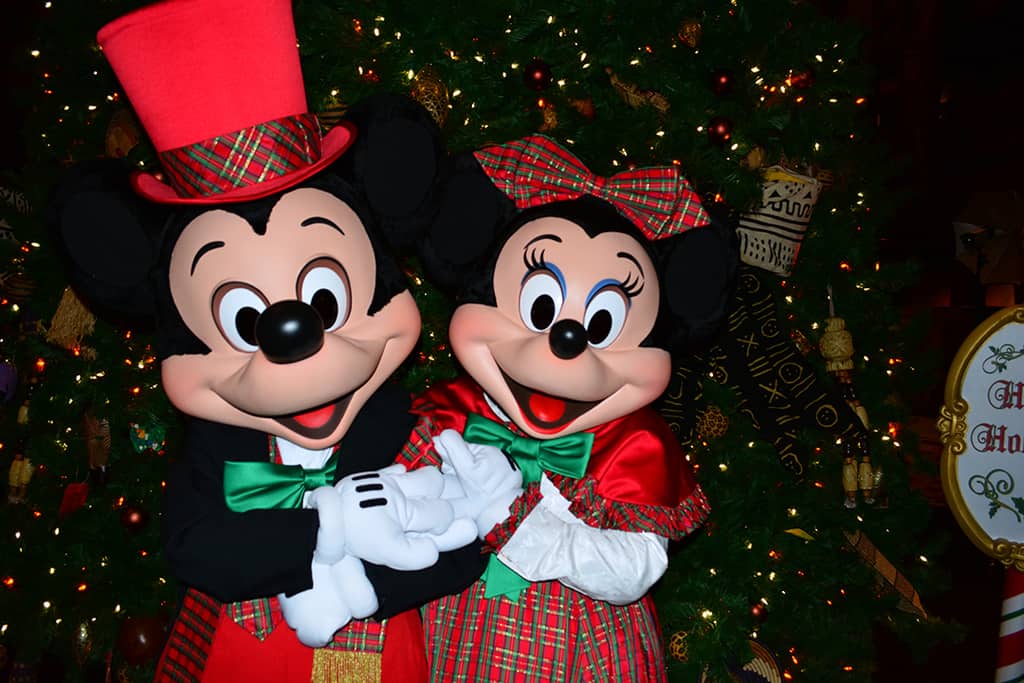 My kids and my friend’s kids joined in for a moment fo meet and greet fun with Mickey and Minnie in their festive attire. Mickey and Minnie recognized me at Animal Kingdom Lodge Jambo House.  Could it be the shirt???  Someone told me recently that I need a new wardrobe, but the shirt is becoming a cult classic :)  You could probably search many characters at Walt Disney World on Google and find the shirt. Initially we were a bit disappointed to find Mickey and Minnie had moved over from the Grand Floridian to Animal Kingdom Lodge Jambo House along with us, but the characters made it fun and it’s always a great chuckle when characters recognize me.  Hey Minnie!