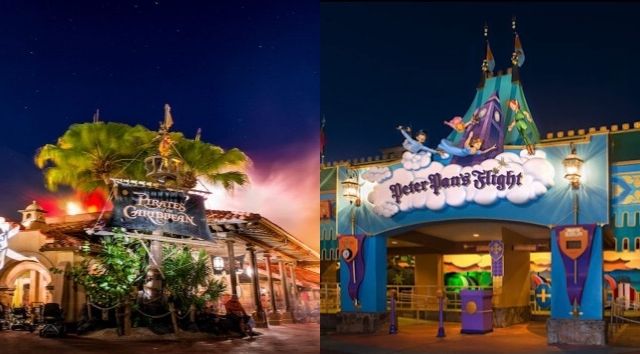 Vote for your favorite Walt Disney World attractions in our first ever KennythePirate Attractions Tournament! We are voting on round 3’s “classics” bracket of the tournament now, so come cast your vote and see which attraction won yesterday!

Here are the attractions we will be voting for during this tournament. We’re working to find the ultimate “classic” attraction in this category!

Frozen Ever After was yesterday’s winner and will advance to round 3!

We are now working our way through round 3’s Walt Disney World “classic” attractions.

What makes an attraction a “classic?”

The definition can vary, but we believe it is a combination of longevity, popularity, and nostalgia that keeps these attractions around for the long run.