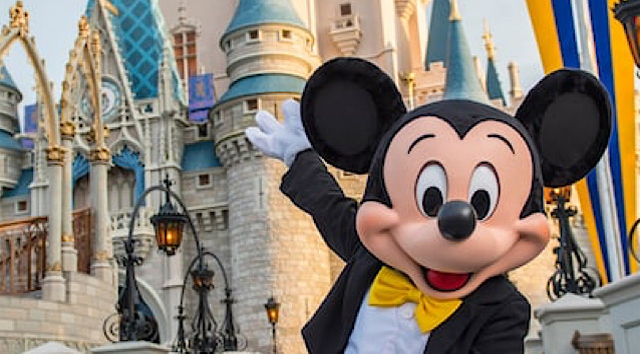 Who’s getting excited for Walt Disney World’s reopening? As Cast Members returned to Magic Kingdom and Disney’s Animal Kingdom yesterday and today for Cast Member Previews, we are getting more excited by the minute! Now, Disney has released a new “magic is back” video just ahead of the reopening of Walt Disney World.

“The most magical place on Earth” has been closed for a long time, and lots of us have missed having that magic in our lives.

Just ahead of the theme park’s reopening, Disney has released a “magic is back” ad, detailing just what we have in store.

I don’t know about you, but when the video begins with a shot of the Partners statue just in front of Cinderella Castle, I can already feel the tears starting to form!

There are clips from many of Disney’s most beloved areas, from Pandora, to Main Street, USA; and Galaxy’s Edge to Spaceship Earth. As they switch from different parts of the park, Cast Members are shown engaging in various cleaning routines, such as wiping high touch areas and ride vehicles.

Many of the old familiar routines are still in place, such as Cast Members raising the American Flag each morning. There are also new additions to the parks show, such as the Character Cavalcades coming down Main Street.

The video ends with our old pal, Mickey, giving a great big wave. We can’t wait to see ya real soon, Mickey!

The video can be found on Walt Disney World President’s Josh Vahle’s Instagram for now, although we suspect it will be making the rounds to other platforms very soon!

The phased reopening of our Walt Disney World Theme Parks is about to get underway. Our Disney Cast Members are ready, and as excited as ever, to welcome our guests back to the magic. #WaltDisneyWorld #TheMagicisBack #DisneyCastLife

What do you think of Disney’s the magic is back video? Let us know on Kenny the Pirate’s Facebook Page, or join our crew and continue the discussion!