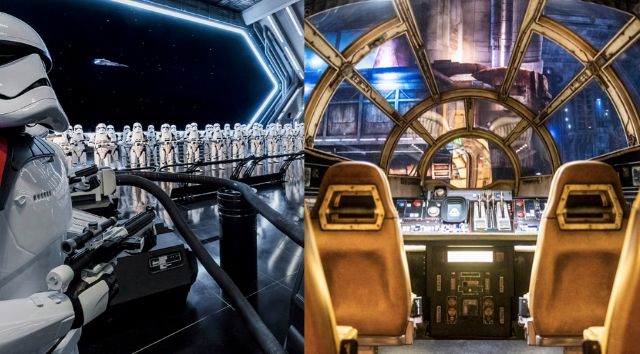 Dinosaur was yesterday’s winner! That was my vote too. Mission Space isn’t thrilling for me, it just makes me feel sick!

You’ll get to ride in the famous cockpit of the Millennium Falcon, where you’ll actually have a role in flying the ship! Every ride will be just a bit different depending on your role and how you fulfill it!