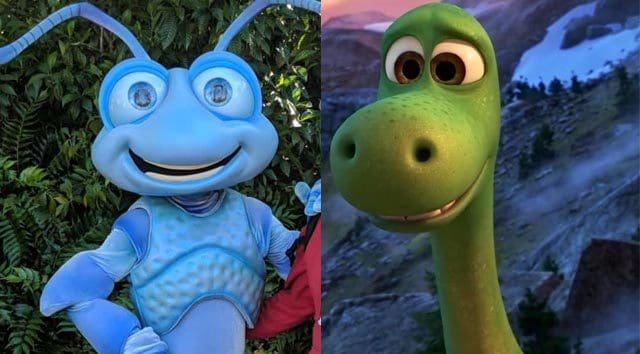 Come vote in the next game of our KtP Character Tournament! Make sure you find the poll in this link so your vote is counted.

The winner of Round 1 Game 14 is Joy from Inside Out! I’ll admit, I am sad Mama Coco did not win, but the majority has spoken. Thanks for voting!

Cast your vote now for Round 1 Game 15

Arlo, from The Good Dinosaur, and Flik, from A Bug’s Life, are up next! Who will you vote for? 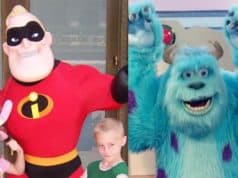