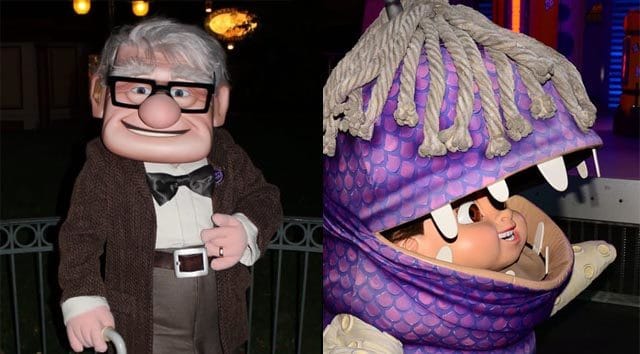 It’s time for the next game in our KtP Character Tournament! View all the winners from previous games, and vote in the next game! Make sure you find the poll in this link so your vote is counted.

Every day at approximately 12:00 pm EST we will post two characters for you to vote on. The link will be sent to Twitter, Facebook (both the official page and Crew group), and your email if you are a subscriber.

Find the poll in the link so your vote is counted. Votes in the comment sections are not valid, unfortunately.

Cast your vote now for Round 1 Game 11

Carl and Boo are up now. How are you going to choose between a sweet old man and an adorable toddler?!