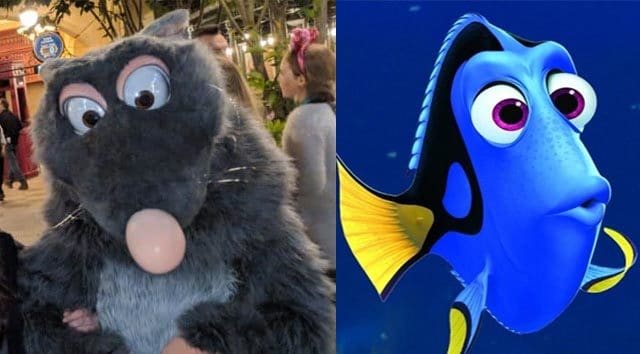 We are on moving on to the next category of characters: Pixar characters! See who won in the previous game (Woody vs Buzz), and vote in the next game! Make sure you find the poll in this link so your vote is counted.

Pixar Animation Studios has produced 22 feature films since 1995, bringing amazing stories to life for viewers – both young and old. Fun fact about Pixar: Brave features the only princess out of all the Pixar films.

Although she is usually considered a Disney Princess, Merida actually belongs to Pixar. That’s where the line in Ralph Breaks the Internet comes from when she is mentioned being from the other studio.

Every day at approximately 12:00 pm EST we will post two characters for you to vote on. The link will be sent to Twitter, Facebook (both the official page and Crew group), and your email if you are a subscriber.

Find the poll in the link so your vote is counted. Votes in the comment sections are not valid, unfortunately. We will work through 4 categories of characters:

The winner of Round 1 Game 9 is Woody! This one was honestly a tough decision for me.

Cast your vote now for Round 1 Game 10

Next up we have Dory and Remy. Choose wisely!