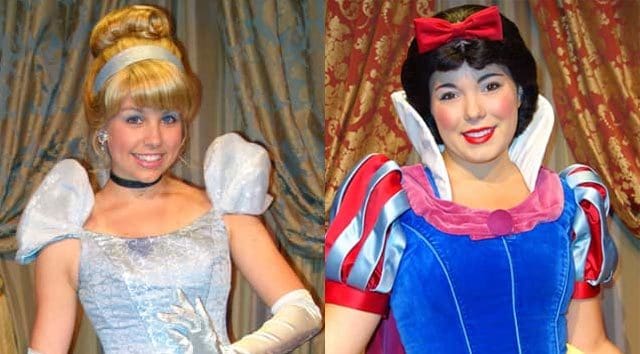 Vote for your favorite characters in our first-ever KennythePirate character tournament! Today we have two classic princesses competing. Make sure you find the poll in this link so your vote is counted! Votes in the comments section are not valid.

Here are the characters we will be voting for during this tournament. Also note, I clarified one of the “teams.” We are voting for Mama Coco against Joy later on.

The results from the third game are in! Minnie won by a landslide!

Cast your Vote Now for Round 1 Game 4

Game 4 is between Cinderella and Snow White. Two classic princesses. Cast your vote below.