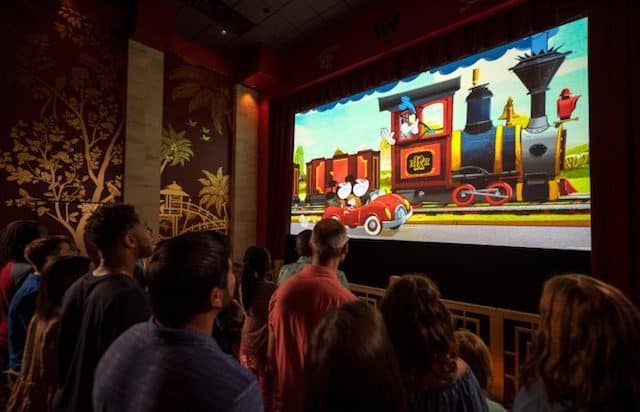 With anticipation building over the opening of Disney’s newest attraction, we still have questions. Like, will Mickey and Minnie’s Runaway Railway participate in Extra Magic Hours?

Since the announcement of Mickey and Minnie’s Runaway Railway, which is the first attraction to feature our favorite Mice, guests and fans alike have been wondering what this attraction will be like.

What exactly is 2 1/2D technology? Will the new cartoon style live up to the “Mickey and Minnie expectation?” Will it be good enough to replace The Great Movie Ride?

While we do know that 2 1/2D technology gives the 3D effect without 3D glasses, the other two remain up to each individual guest!

We’ve also been curious about how the attraction will affect the overall experience at Disney’s Hollywood Studios. Will it add to the chaos of Star Wars: Galaxy’s Edge or will it draw some of the crowds away from fighting the Resistance? Is the park that once used to be so quiet now going to be chaos for the rest of eternity?

While I can’t answer that question for you, I can answer one question about how Mickey and Minnie’s Runaway Railway will affect Hollywood Studios.

Like Rise of the Resistance, Mickey and Minnie’s Runaway Railway will NOT participate in Extra Magic Hours.

Looking at the crowd calendar, we know Extra Magic Hours aren’t offered very often at Hollywood Studios so this likely won’t affect park touring on a noticeable level. It just means on the days that DO have Extra Magic Hours, you will have to make sure you are in line to ride by the time the park closes to offsite guests.

Always be sure to follow the tips on Character Locator to ensure you make the most of your park time! You will be amazed at what can you can accomplish following the tips.

How do you feel about Mickey and Minnie’s Runaway Railway not being part of Extra Magic Hours? Let us know on facebook. 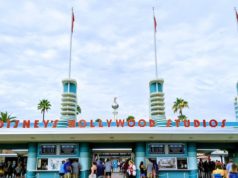 Breaking: Plastic Dividers Being Tested at a Hollywood Studios Attraction! 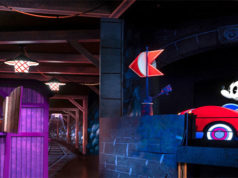 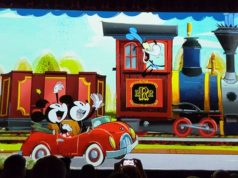 Mickey and Minnie’s Runaway Railway Construction in Disneyland has been Delayed!