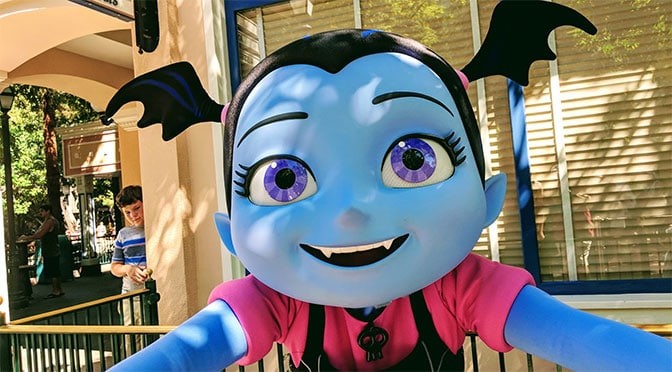 Change is constant in Walt Disney World.  Characters can come and go frequently.  Some have only lasted a few weeks and others are still around on a daily basis.  Here’s some changes that are coming.

Who are you excited to see or sad to lose? 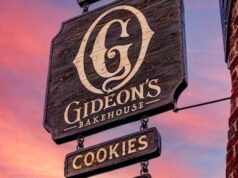 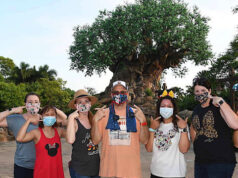