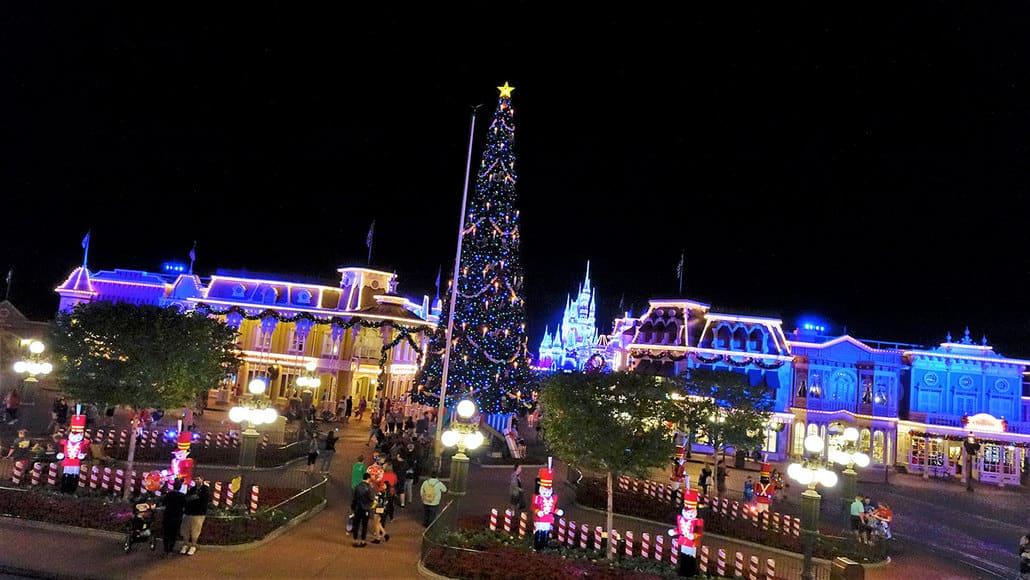 Disney Parks and ABC are kicking off the holidays with a sense of style this year as they announced “The Wonderful World of Disney: Magical Holiday Celebration,” and “Disney Parks Magical Christmas Celebration.”

Each special will include performances by popular recording artists that will soon be filmed in Walt Disney World.  Most are filmed at the Cinderella Castle, so could appear in other parks or the Grand Floridian or even Disney Parks worldwide.

Julianne Hough will return as host and will be joined by Nick Lachey.  Co-host, color commentator Jesse Palmer from ESPN will join them for the play by play.

Musical performances for “The Wonderful World of Disney: Magical Holiday Celebration” include:

The second holiday special, “Disney Parks Magical Christmas Celebration,” will also be hosted by Hough and Lachey, with co-host Palmer, as they take viewers on a ride down Main Street, U.S.A. and beyond.

Musical performances for this special include: