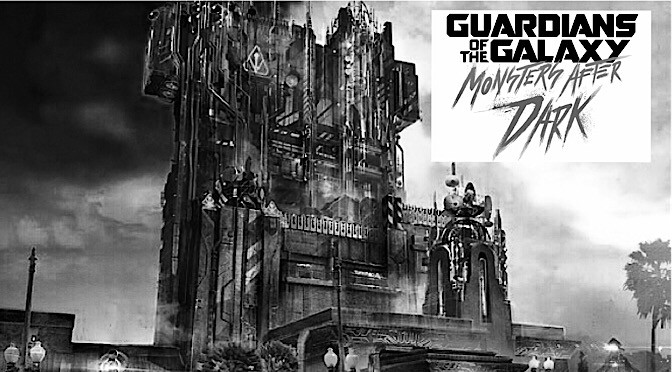 UPDATE:  The Guardians of the Galaxy – Monsters After Dark seasonal attraction will include a never before seen Beast from Thor: Ragnarok.  Guests of DCA can see this creature even before the release of the next Thor movie (releasing in November 2017).

We Left Groot Behind?

The description given by Disney has you picking up the story moments after the events of Guardians of the Galaxy – Mission:BREAKOUT!  It seems that the Guardians left Groot behind when they escaped the Collector’s Fortress.  Rocket asks you to distract the creatures that have been released, so he can find and rescue Groot.  The Collector’s assistant, Apheta, is said to be involved in the storyline as well.

The theming for this expansion will still follow a similar vein as the Guardians of the Galaxy ride as they change up the music for this “Monsters After Dark” experience. This change includes a new original song called (not surprisingly) “Monsters After Dark”.  Tyler Bates, the composer of the music for the Guardians of the Galaxy films, composed this new original song.

The announcement from Disney states that the Guardians of the Galaxy – Mission:BREAKOUT! will operate as usual during daylight hours.  After sunset, the attraction will change over to the Monsters After Dark version.  Any guests who are lucky enough to ride twice in one day during each of the timeframes will experience two different rides.

Monsters After Dark Simliar In Concept to Haunted Mansion Holiday

Disney providing an alternate storyline to an attraction during a holiday season is not a new thing.  Disneyland guests already experience the Haunted Mansion Holiday every Christmas season.  The normal Haunted Mansion receives a complete “Nightmare Before Christmas” overlay only during that holiday timeframe.  This Monsters After Dark is along the same lines with the exception that by only changing the soundtrack and video presentations, guests at Disney California Adventure can ride both versions during  Halloween Time.

If you are wanting to help Rocket save Groot, you will want to make sure to visit Guardians of the Galaxy: Monsters After Dark during the night hours in Disney’s California Adventure  from September 15 until October 31. 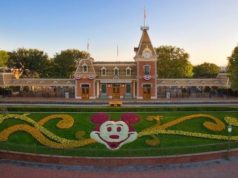 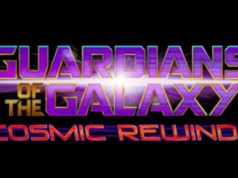 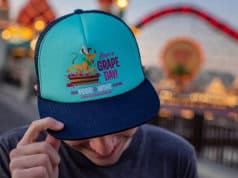