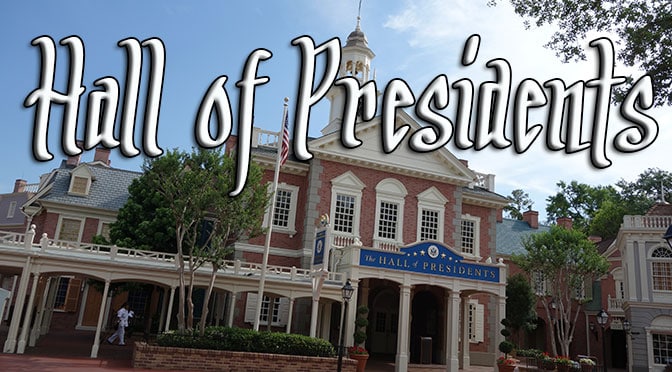 The Hall of Presidents was originally scheduled to reopen from refurbishment on June 29, 2017.  The reopening has been delayed for months.

The attraction is only said to re-open in “late 2017.”  If you included this attraction in your Character Locator touring plan, you’ll want to remove that and free up 30 minutes of time.