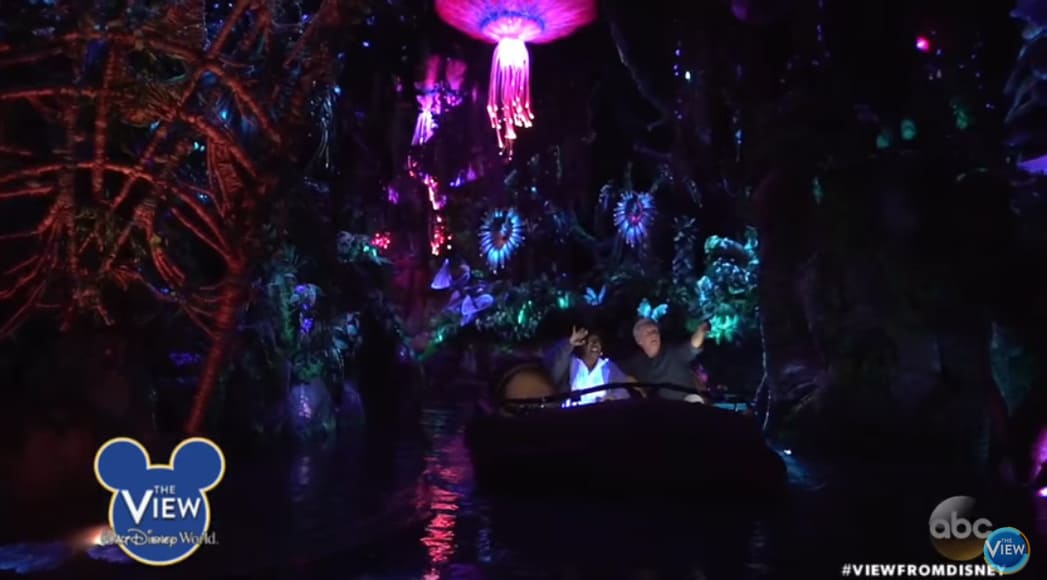 Recently, it was rumored that Animal Kingdom would offer NIGHTLY LATE Extra Magic Hours during the busy Summer travel season, the rumor has been confirmed!

The Swan and Dolphin Resort has confirmed the rumor with a post on their Disney benefits page:

New: As a guest of the Walt Disney World® Swan and Dolphin Resort you may explore Pandora—The World of Avatar beyond regular Park hours from 11 pm to 1 am nightly, May 27th to July 4th 2017. This benefit is in addition to the Extra Magic Hours already available to you at Disney’s Animal Kingdom Theme Park.

I’ve updated my Crowd Calendars for May, June and July to reflect this new development.  The official Disney World park hours still mention a 10pm closing for all of June.  I’m sure that will be updated very soon. 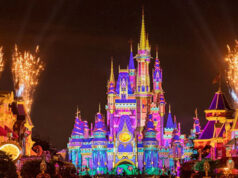 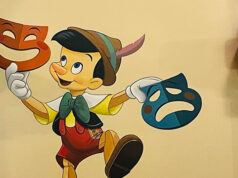 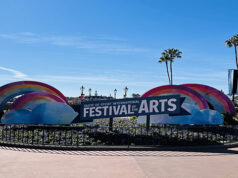