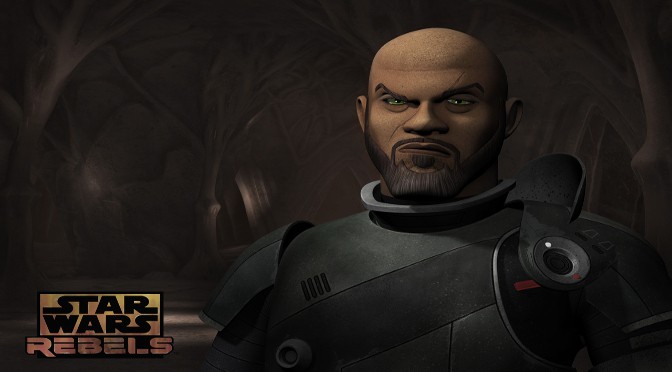 “Rogue One” is finally here and if you have not seen it yet, I encourage you to go see it! Not only does the movie bring us the whole story of the mission to steal the plans for the Death Star but it is a complete fan service full of easter eggs and nods to the overall Star Wars Universe.  One such nod comes to us from the “Clone Wars” animated series and will be making a debut appearance on “Star Wars Rebels”! 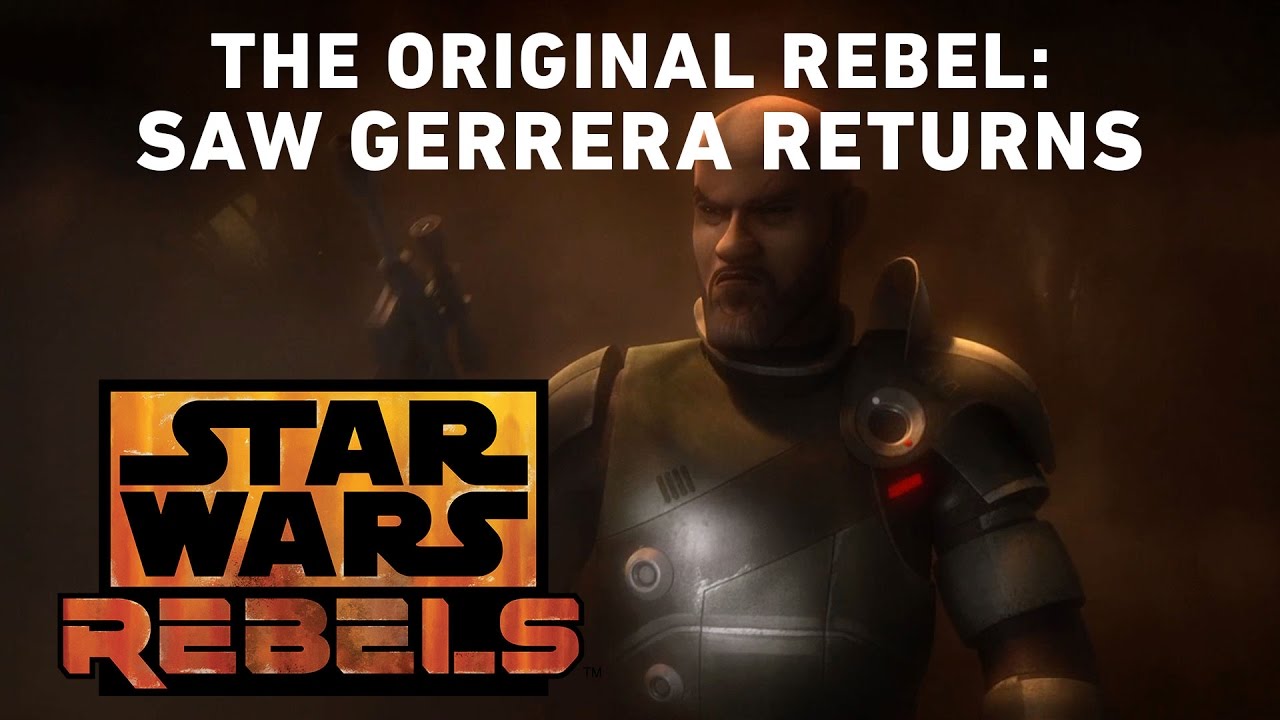 Saw Gerrera is coming to “Star Wars Rebels” following the current midseason break as “the original Rebel” and will be voiced by the character’s live-action actor, Forest Whitaker!

Saw Gerrera originally appeared in the animated series, “The Clone Wars”, as a part of a group on the planet Onderan looking to free his home from Separatist control along side his younger sister, Steela. Saw and his band of rebels were trained by Obi-Wan Kenobi, Anakin Skywalker, Ahsoka Tano, and the 501st Legion.

In “Rogue One”, we see an older and more ruthless Saw (portrayed by Forest Whitaker) even hearing from other characters in the film that his methods can be counted as an extremist.  Saw will absolutely bring a side of the rebellion to “Star Wars Rebels” we have yet to see, those willing to literally do anything to see the rebellion succeed and the Empire destroyed no matter the cost.

Saw Gerrera could either be a great ally or a wild card for our Rebels and I will definitely be watching Saw’s debut on “Star Wars Rebels” and cannot wait to see even more crossovers with the cinematic universe!

Are you as excited as I am for Saw to join “Star Wars Rebels”?
Which of the Rebels would you like to see come to life in the parks?