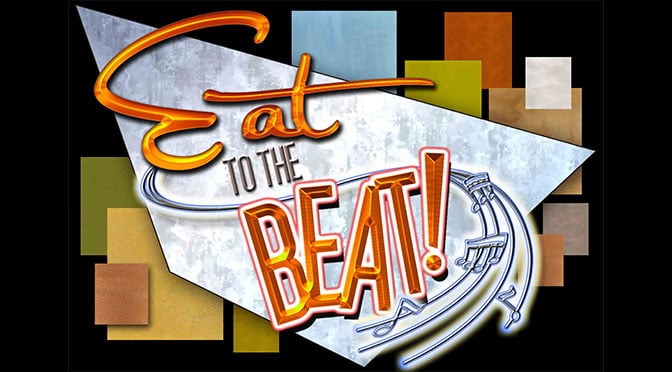 Disney World has officially released the full concert schedule for the “Eat to the Beat” Concert Series that is offered during Epcot’s Food and Wine Festival.  The Festival will run from September 14 – November 14, 2016.

In 2015 the Eat to the Beat Concerts allowed for Fastpass+ booking and usage which was great for the more popular acts.  If you don’t wish to use Fastpass+, try the last concert, if the others appear crowded.

Who are you excited to see?