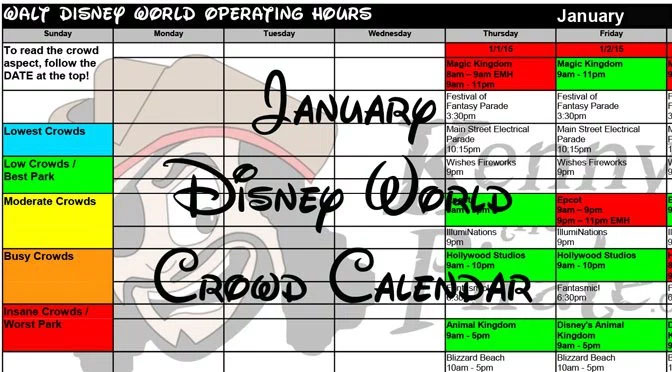 Enjoy your trip and use Character Locator for all your trip planning needs from schedules to planning info, to park hours and the best Touring Plans in the business!