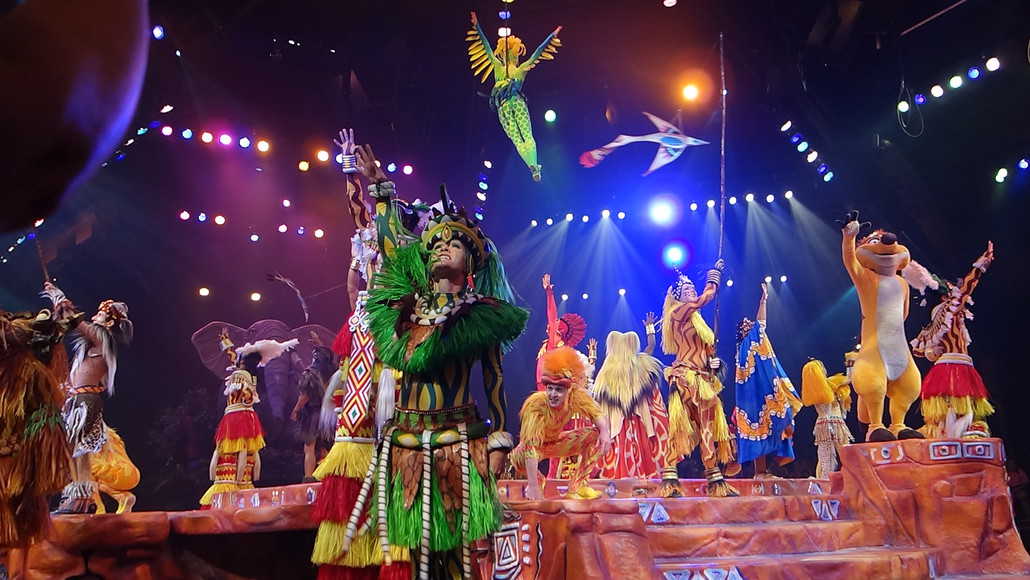 The Festival of the Lion King at Disney’s Animal Kingdom experienced a fire that led to closing the show.

Apparently the elephant float experienced an electrical short, which led to a fire that didn’t spread. It was quickly extinguished, but led to a great deal of smoke in the building and an immediate evacuation.

Fun in Animal Kingdom at Disney World. Amazing job at getting the immediate area cleared, and the response time Disney, I was one of the last few out from the other side of the theater to get this video. – #animalkingdom #electricalfire #festivalofthelionking #notmusical #mybad #disney #disneyworld

All Cast Members and guests were in good condition and the building wasn’t damaged. Shows continued later in the day.