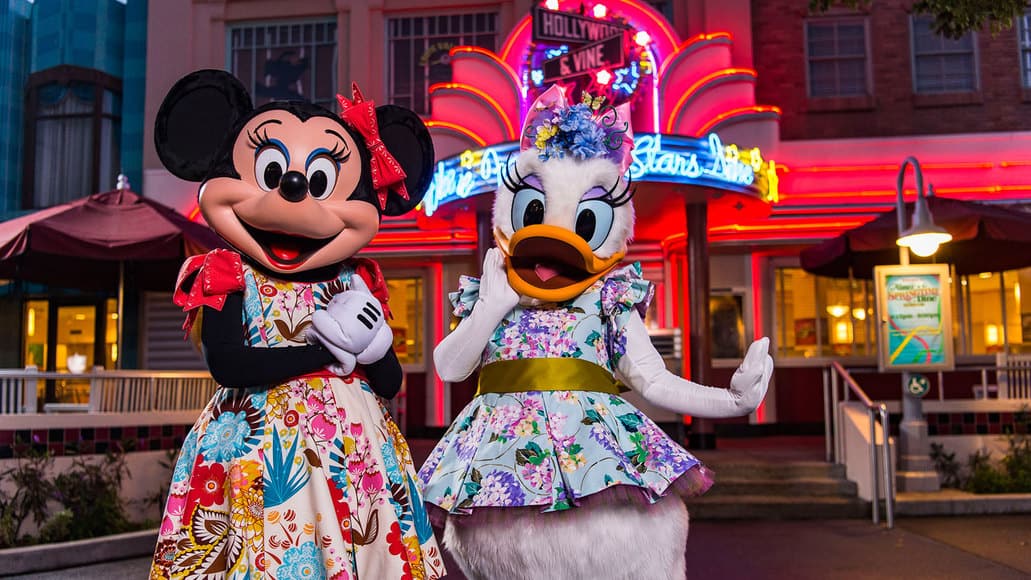 Minnie Mouse is ready for Spring in her new flower print dress and she’s inviting you to join her and her friends Mickey, Donald, Daisy and Goofy for Dinner at Minnie’s Springtime Dine at Hollywood and Vine in Disney’s Hollywood Studios.

You can book Minnie’s special dinners at Hollywood and Vine for the following dates for DINNER ONLY.  Breakfast and Lunch features Disney Jr pals.

I recently enjoyed the Silver Screen Dine and really enjoyed the refreshed food selections and it’s always fun seeing some great Disney characters in new costumes.  I’m really looking forward to the Halloween Dine which should begin booking in a few days!

I’m planning to attend the first evening of Minnie’s Springtime Dine and I’ll bring you photos and a review!

Reservations are now open, and can be made by visiting DisneyWorld.com/dine or by calling 407-WDW-DINE. 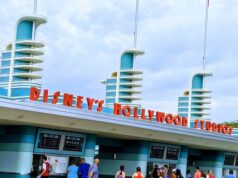 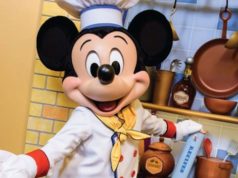 Which Character Meals are Available at Disney World? 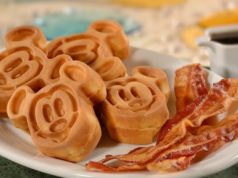