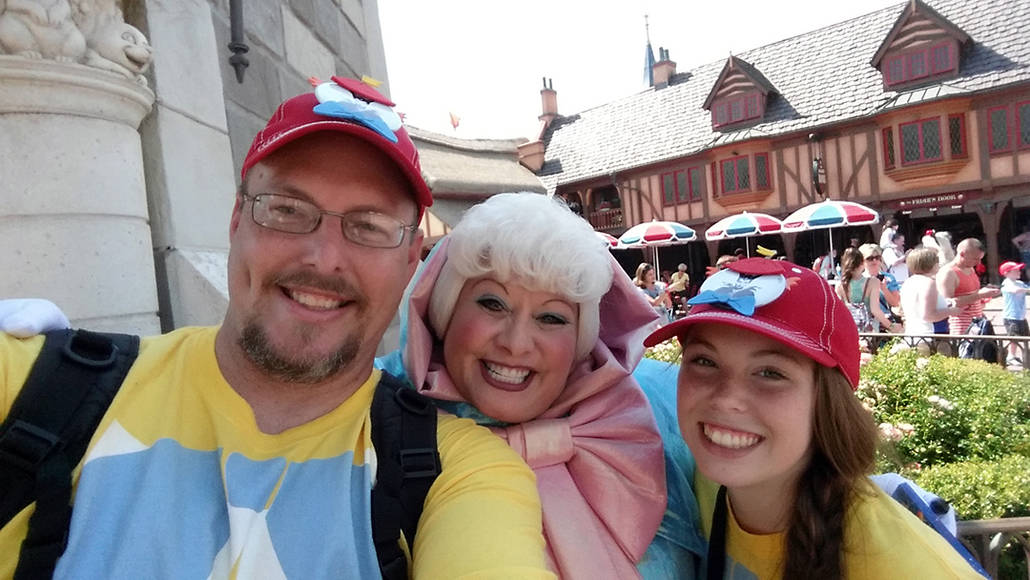 It seems like almost every day I receive an email or message about yet another cut back in Disney World entertainment and character meet and greets.  Looks like it’s another one of those days.