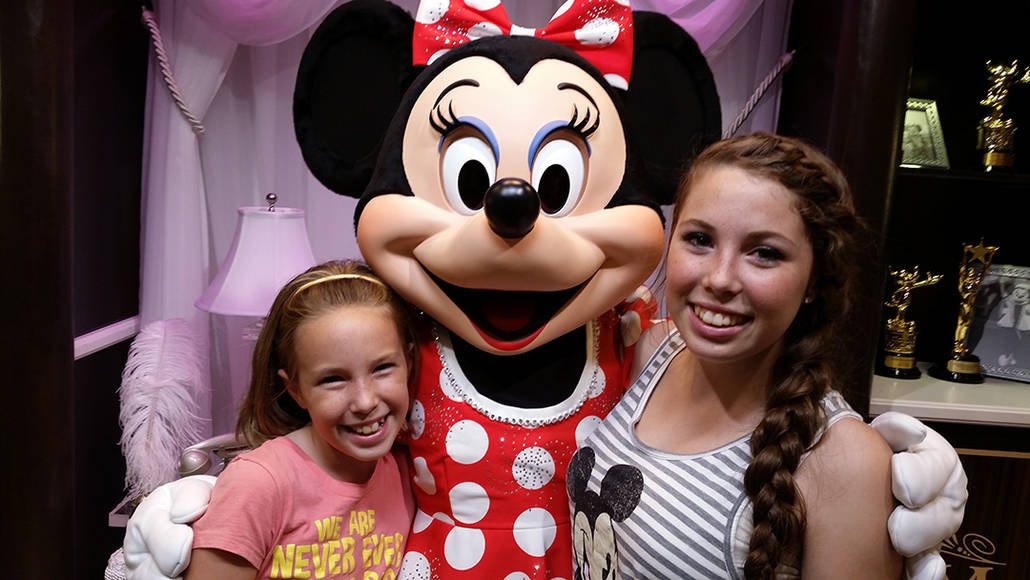 A few weeks back I reported that Mickey could be moving in front of Disney Jr at Hollywood Studios.  Well, it now appears that Minnie Mouse could be the character moving to that new meet and greet area.  Minnie currently meets in the Great Movie Ride/Center Stage area along with other classic Disney characters.  If this is true, we won’t lose Sorcerer Mickey after all.

It’s being rumored that Daisy could be the character returning to Epcot in early October.  Duffy will be moving out and Daisy should use the same meet area.

Beginning October 15, 2015 guests are unable to book Fastpass+ for Toy Story Midway Mania.  Could this be a sign that the attraction could be closing to undergo a refurbishment?  We do know that the large sound stage beside TSMM is being used to expand the ever popular attraction, some rumors say that this could be  possible closure to rearrange the current queue to accommodate this new area.  As of 8/13/15 FP+ for TSMM is unavailable from October 15 through 27.   TSMM FP+ is usually difficult to acquire within a week of a visit.

Many of the historical props that are inside the attraction’s pre-show area are already being removed.  Walt’s desk and office have already been removed and are being shipped to the Disney Family Museum.