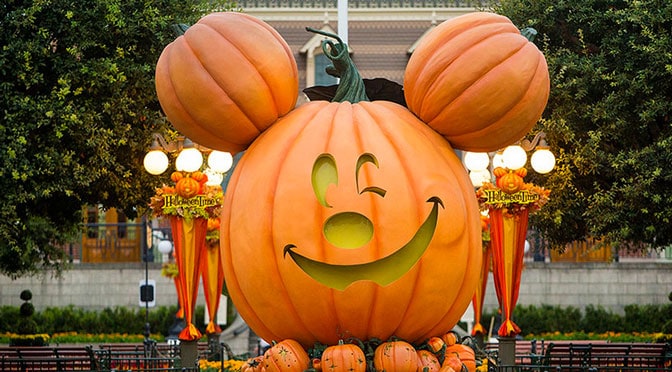 Walt Disney World guests are familiar with Mickey’s Not So Scary Halloween Party, but may not be aware that Disneyland offers a similar type of event each year known as Mickey’s Halloween Party.  There are some similarities and differences. 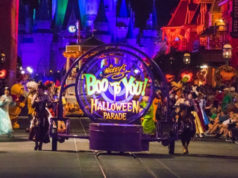 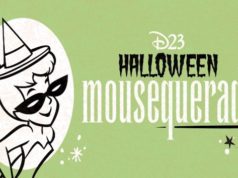 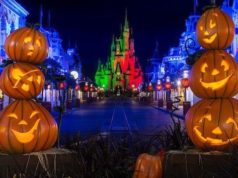