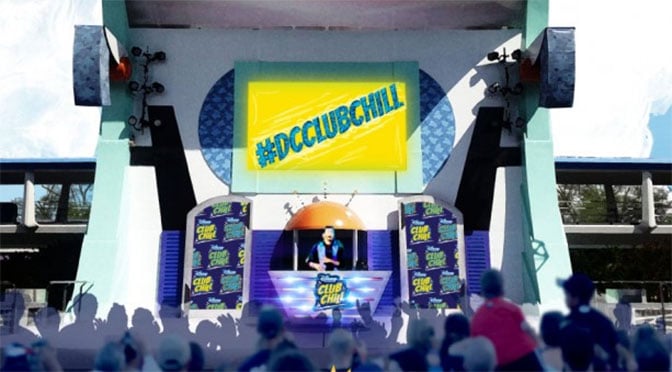 Disney has offiically announced that some of the stars of their Disney Channel and Disney XD shows will appear for the Magic Kingdom’s “Coolest Summer Ever” 24 hour party on May 22, 2015 in Walt Disney World.  The following stars will appear for the 3pm Festival of Fantasy pre-parade (likely 2:45pm start in Frontierland):

From to 11pm Disney Channel’s Club Chill party will take place in Tomorrowland.  The Disney Channel stars will make appearances on the Tomorrowland stage along with a live DJ and previews of upcoming Disney Channel movies and stars music videos on the large screen.  Radio Disney’s Ernie D, Brooke, Candice and Nate will broadcast live from 8am to midnight.

The 24 hour party is set to begin at 6am with a special Magic Kingdom Welcome show featuring Anna, Elsa, Olaf and Hans.  The park will remain open until 6am May 23, 2015.  I’ll post some operational changes soon that will affect certain ride operation times.